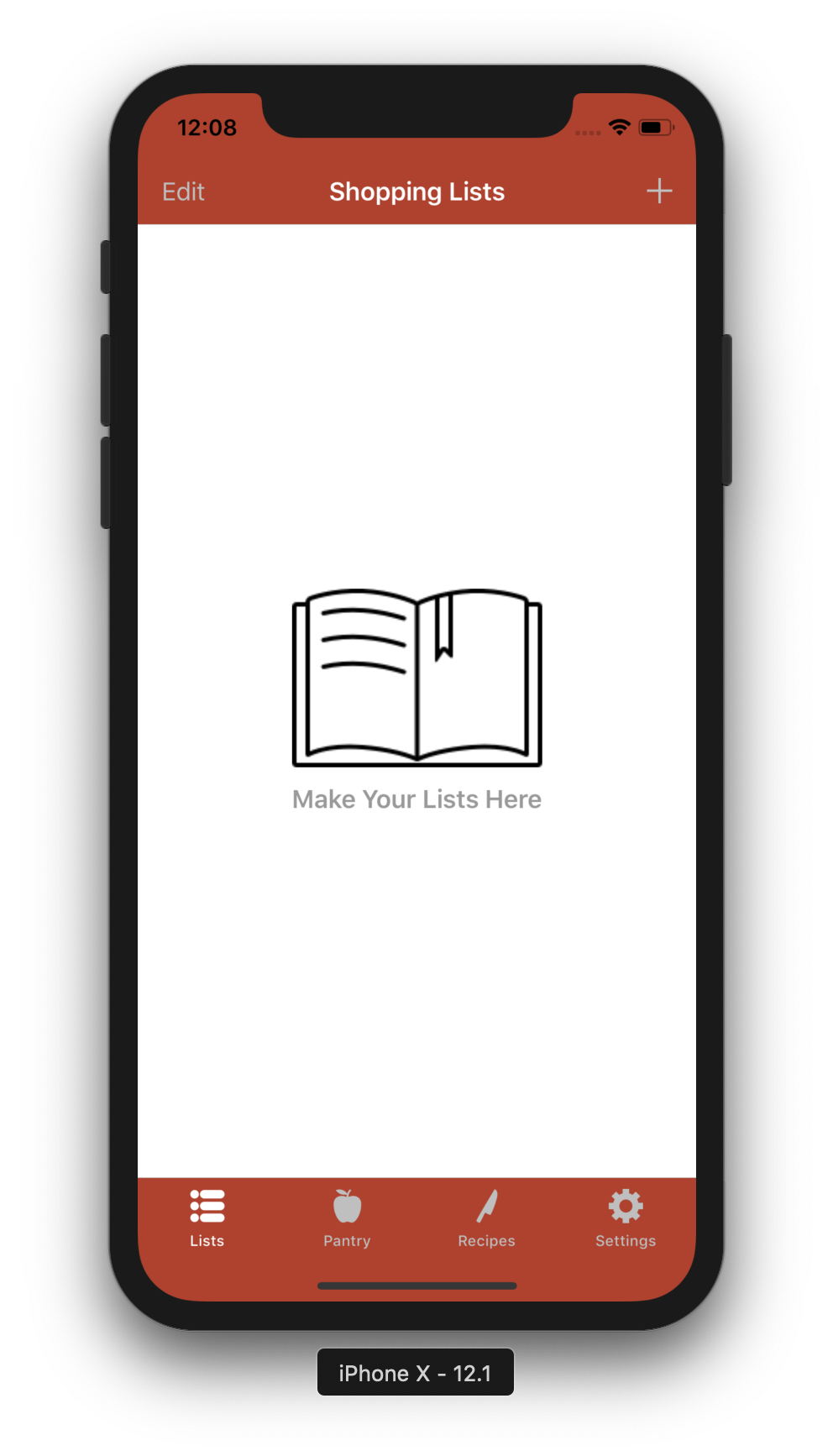 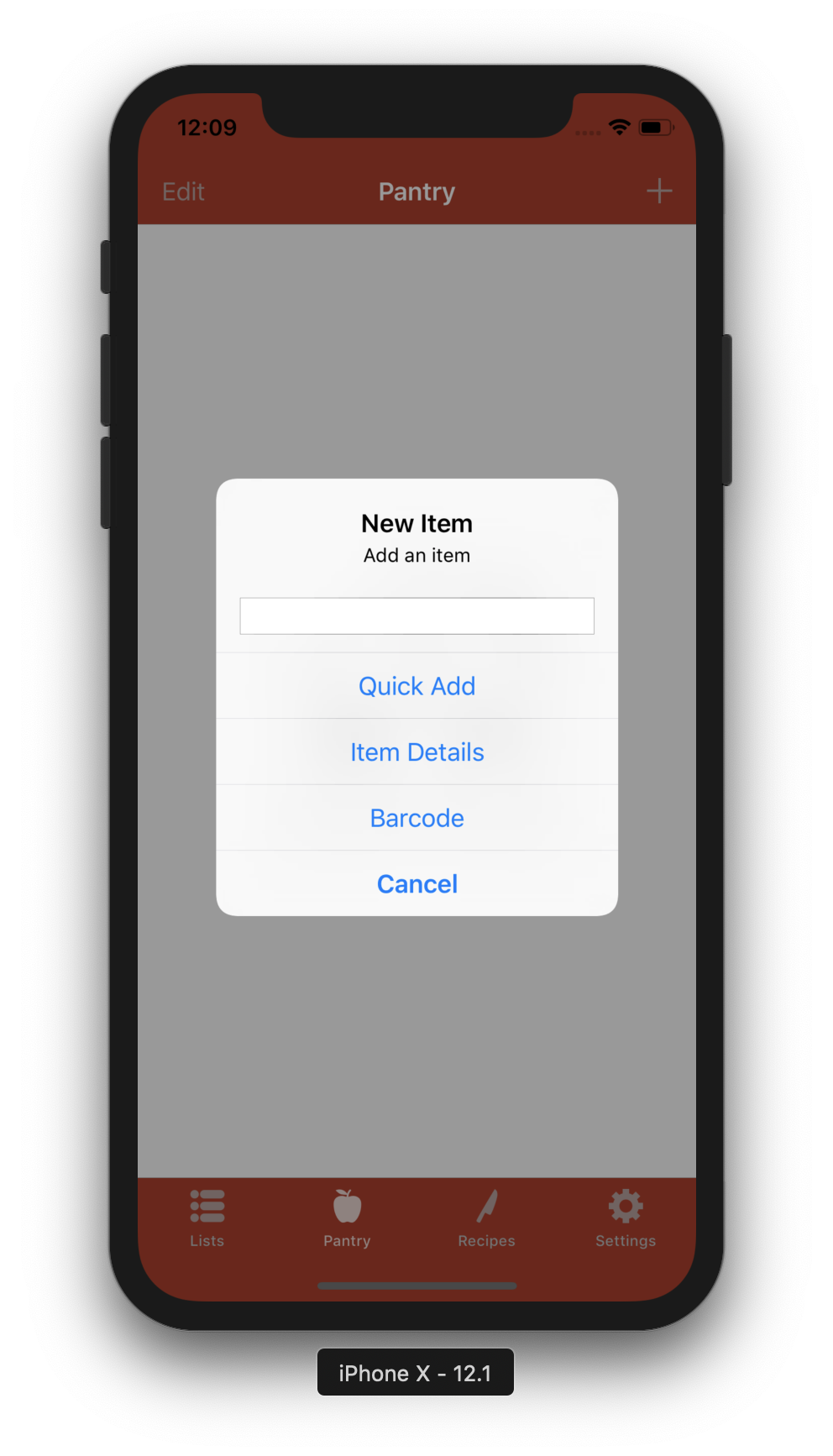 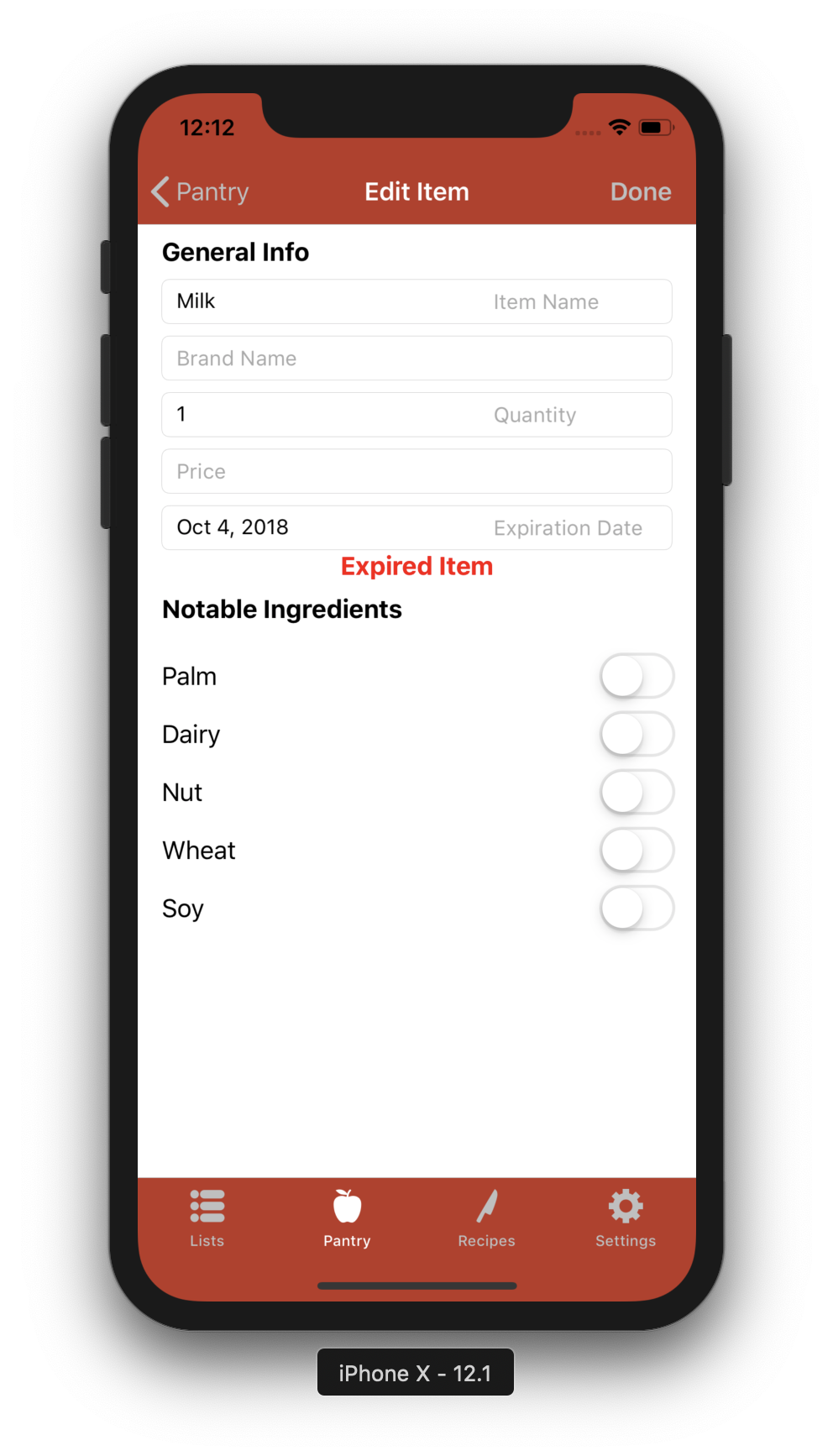 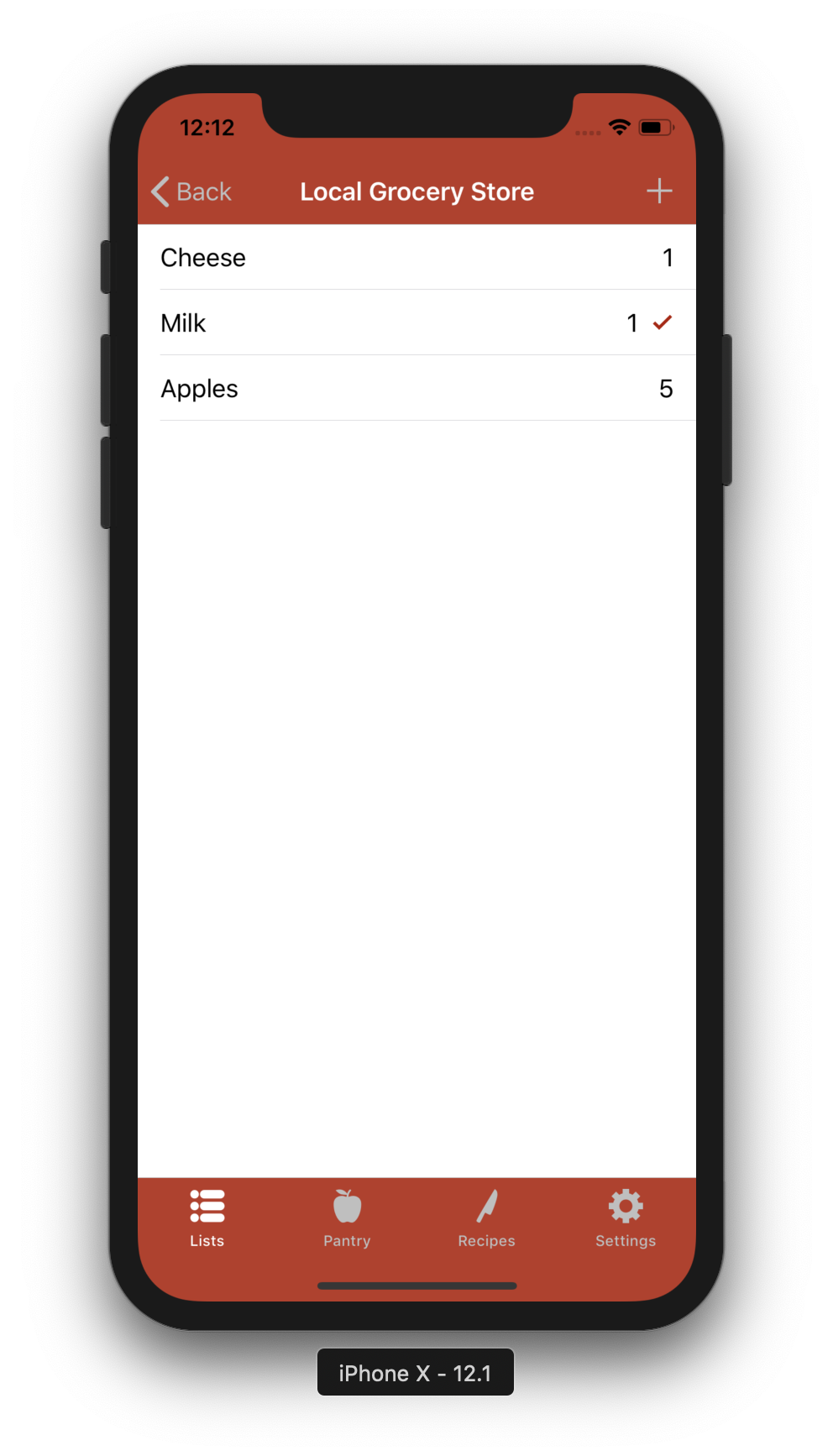 Foodini is a mobile application which helps the user keep grocery lists, maintain a list of items the user has at home in their pantry, as well as alert the user when an item may have specific allergens or is expired. The goal of this application is to aid in organization and eliminate the possibility of overbuying items. Featured in the application are three methods to add items to either a list or the pantry: quick add, a detailed item view, as well as adding an item through barcode. To implement the barcode functionality, we used the Edamam Food Database API. This API provides us with the name of the product, brand, as well as ingredient list, which allowed us to flag certain allergens when they were present. My contribution for Foodini includes the design of the overall product as well as implementing the Detailed Item View.

The Gif above displays the working bot avoiding the negative influence of the enemies by skirting around them rather than directly charging in.

Using the StarCraft II API, I assisted in the implementation of tactical path planning using Influence Maps to find the safest and shortest path for allied units within the game. By developing Influence Maps, the allied units are able to utilize the data generated from the influence maps to make meaningful responses to the environment. Influence is altered based on certain characteristics the enemy usits possess, for instance, weapon range, attack type, and unit health. In short, the stronger the enemy units are, the more influence the possess over the area they reside in. Based on this, allied units will either choose to attack or avoid the enemy, if their own influence is not equal to or greater than the enemy. A more in depth review of this StarCraft II bot can be seen here.


C'est La Vie is a game inspired by a game played by the sailor scouts in the television show, Sailor Moon. This game is a brawling style game, where you play as Sailor V, and fight your way through Tokyo to save the city. In several spots throughout the two levels, the screen will lock, forcing you to kill all enemies before you can progress. To do this tactfully, there is a combo system within the game which allows you to rank up more damage points.

I worked within a team of 6 (including myself) to create this game within the virtual console, Pico-8. My responsibilites for this game was programming the background parallaxing animation system for the player sprite, which carried over to the enemy sprites as well. I also created the Sailor V character sprites and all of the environment art as well.